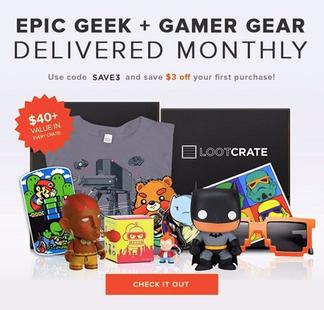 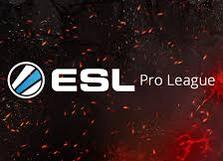 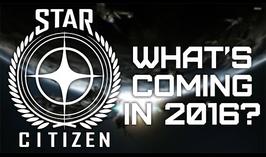 ELECTRONIC SPORTS LEAGUE
ESL MEISTERSCHAFT
Closed Beta
Mirror's Edge™ CatalystThe Mirror’s Edge™ Catalyst Closed Beta will be available for PlayStation 4, Xbox One, and on Origin for PC.
PRO GAMING LEAGUE
You can add HTML directly into this element to render on the page.

Just edit this element to add your own HTML. 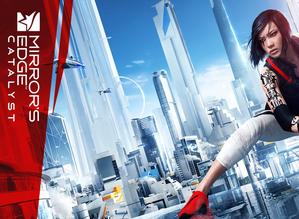 Back To The Top 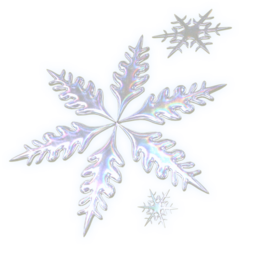 Microsoft is placing Quantum Break on the center stage with a big multimedia campaign. The events in this time twisting action game coincide with the events in a television series with the same name. We're very curious about how Quantum Break will surprise us, because this Xbox One game is being made by the studio that brought us Max Payne and Alan Wake.

If there's one game that defined the strength of the Playstation 3, it was Uncharted. Now, Uncharted 4: A Thief's End will be making it's debut on the Playstation 4. Nathan Drake will go on a death defying adventure to find a fabled pirate treasure. The cinematic gameplay of the Uncharted series never failed to impress us before and we can't wait to play this new adventure ourselves!

The Batman games have set a benchmark for all future superhero action games. Thanks to Rocksteady Studios the global gaming audience gets the super hero games it deserves. In Batman Arkham Knight, Batman needs to fight the Scarecrow and the Arkham Knight, who have united the villains of Gotham to kill Batman once and for all. Because this game world is so much bigger this time around, Batman will be driving his Batmobile throughout the game. And yes, that gets kids, and even mature adults, excited!

Over the past 12 months we've been excited about The Witcher 3 Wild Hunt. We've placed this game on almost every top ranking gaming list we've published. This years top action role playing games is finally getting its long awaited release on next generation consoles. Sure, CD Projekt delayed its release for another three months (nearer to the end of May/early June), but hey, all good things come to those who wait.

One of the biggest storytellers of video game history, is the infamous Hideo Kojima. Sure, staying up to date with the story of the Metal Gear Solid franchise has become as complex as diffusing a bomb, but nevertheless each Metal Gear Solid game has given us some unique and unforgettable memories. In Metal Gear Solid 5: The Phantom Pain, the epic story of Solid Snake continuous. This stealth game is also open world and gives you a lot more freedom of how to choose your missions and how to complete. We're so excited to play this game, but we pray that the release date won't get pushed back!

Well we just came away from the BAFTA LA Masterclass event with our jaws dropped and our eyes popping out like we were thrown onto the surface of mars like Arnold Schwarzenneger was or should we say Doug Quaid from Total Recall. We arrived to the Pacific Design Center and knew there was a celebration yet to ensue and it's all we can do to keep from screaming out loud "Wing Commander You Rule!”

While we sit here listening intently, it all sounds to good to be true. They want to do what with the Cry-Engine? Wait a minute we just wanted to make sure we heard you correctly? We take a big breath then ask Chris; wait a minute let me get this straight, you want a First Person Shooter that then allows you to move independently from spaceship to spaceship and also spaceship to ground and still combine that with a space simulator with a persistent universe and then you want it all to be funded by the entire gaming community on you own website with no big publisher to back you?

We catch our breath and then Chris answers back with an astounding yes, we love his confidence! Then he shows us the footage and again we can hardly wait to get signed up to be a Star Citizen and get into our Constellation class star-ship for some space and planetary exploration and many other adventures (Arrr, Avast me hearties!) We say to Chris "we can hardly wait for your space sim Mr. Roberts Sir," then he says  "besides all that there is another game I want to put out before Star Citizen called Squadron 42." Which will get everyone acclimated to Star Citizen when it ships out sometime in Late 2016.

We are now basically blown away times infinity. Then he whips out the in-game video capture he is demonstrating that evening and everyone went crazy over the Star Citizen footage! Well it's been a long time since last January and everyone here has there hangars almost full. Everyone at GamingHQ are ready to get in the cockpit of our star fighters and a few of you lucky ones are at the helm of your giant star-cruiser or possibly even something quite larger!

“See you around the verse” as Chris Roberts says in a cheery and to be quite honest a giggly voice, all I know is this is Star Citizen Grand Admiral Strongneck reporting for duty Sir! 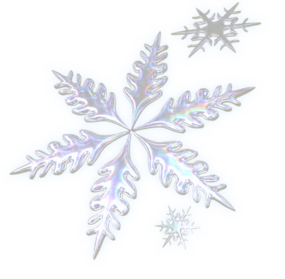 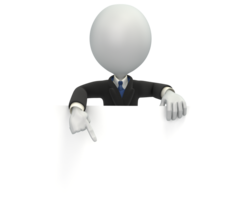 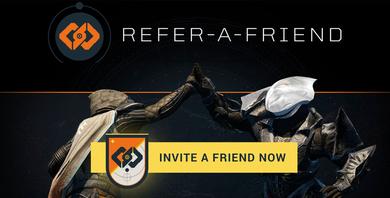 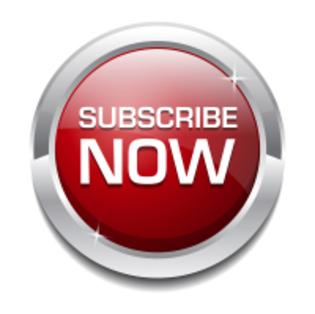 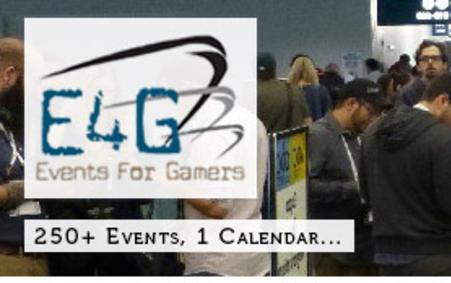